Eight Poly Global Giving Ambassadors (PGGAs) were identified and recruited inside Poly based on their interest in supporting Non-Profit Organizations (NPOs). Although both companies supported a variety of charities and NPOs, each had slightly different visions— one focusing more on local community support and the other on international NPOs. Now as one unified company, Poly’s Global Giving program aims to honor both legacies with support for local community efforts and international NPOs!

“Poly’s first Community Day was largely successful due to the teamwork and support of our local PGGAs who value giving back and supporting local NPOs.” —Victoria Battison, Poly Global Giving.

Our local PGGAs worked with individuals in their offices and those previously connected NPOs to develop a program that would ensure the activities and causes’ success at each location. All of our PGGAs had different means by which local NPOs were selected, ranging from personal passions, informal surveys to reviewing past employee matching programs and volunteer activities. 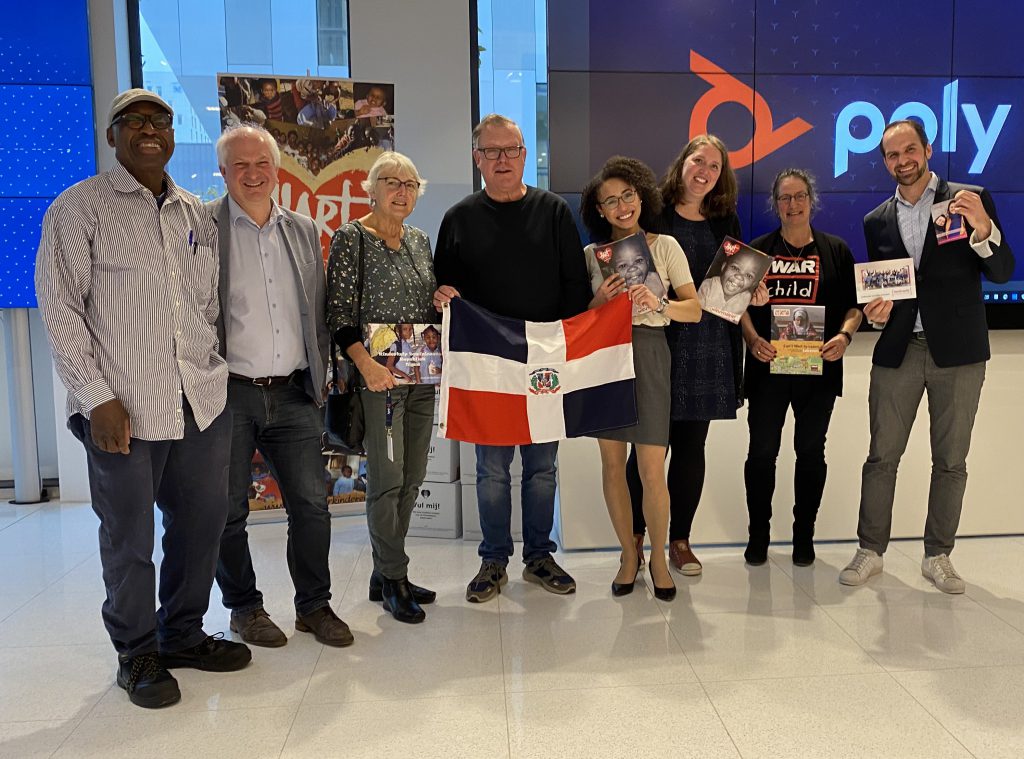 The core intention of Poly’s Community Day was to strengthen the relationship between employees and local non-profits servicing the communities in which we work. And we did just that! During the event, NPOs were given the opportunity to speak one-on-one with employees about the ways in which their personal interests might overlap with the goals of their organization and how they can get involved. Through taking the time to create clear alignment between Poly employees and our partnering NPOs, our culture of community and inclusivity continues to strengthen.

During Community Week, each office held their Community Day in their own unique way. Some offices scheduled on-site volunteer projects such as: Austin and Santa Cruz jointly participated in a Red Cross Mapathon, helping to map remote areas of the world for the purpose of helping crisis aid organizations mobilize support relief efforts on the ground. Meanwhile, other offices held off-site volunteer projects such as packing lunches for underserved communities at Food from the Heart in Singapore. During this week, our focused effort around giving and volunteerism brought together Poly employees all over the globe in a strong way that made a real difference to our NPOs and their beneficiaries. 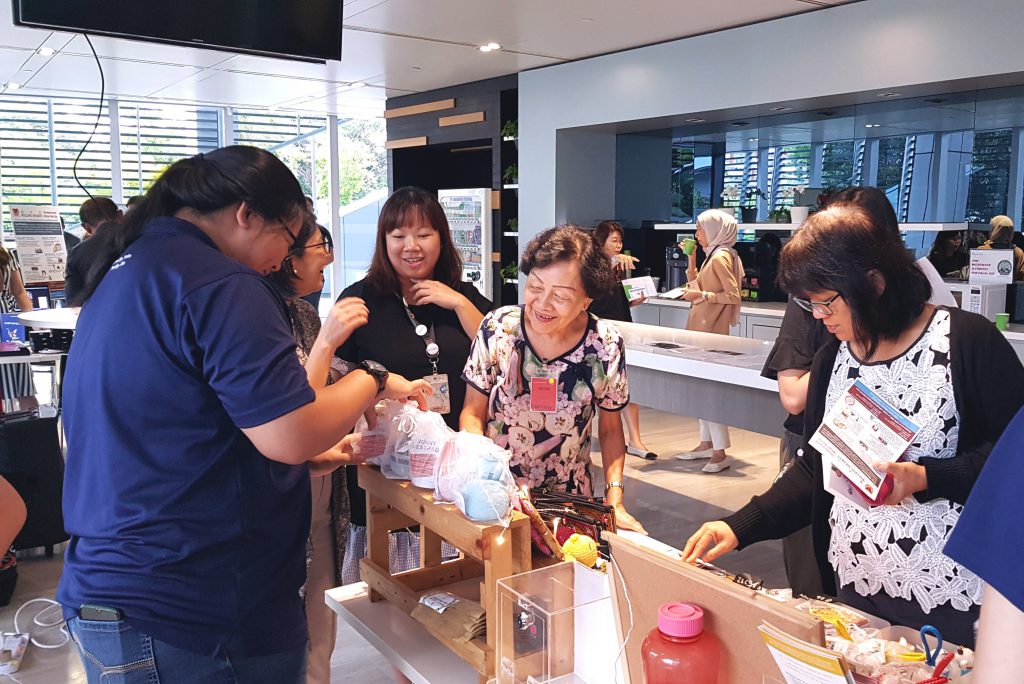 Poly employees and local NPOs at our Singapore Office

“Our PGGAs are passionate about helping others and sharing their passion with others,” said Battison, “Passionate leaders are crucial in the success of any activity, especially those which are voluntary.”

When a company’s global giving program is driven by its employees and focuses on partners and programs they are passionate about supporting, it’s a perfect recipe for success. The first Poly Global Giving Community Day and Week energized employees globally, setting in motion greater interest in helping and giving to those in need.