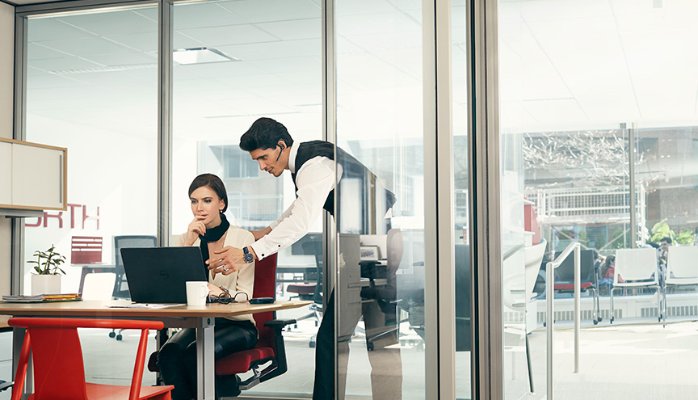 This year marks the thirteenth anniversary that Dr. Jaap Haartsen was issued the patent for Bluetooth; a nearly ubiquitous technology synonymous with mobility and a mobile lifestyle.

His colleagues borrowed Bluetooth’s name from the 10th century King of Denmark, King Harald Bluetooth, who was famous for uniting Scandinavia. But if Dr. Haartsen had his way, we might all be calling it “Piccolo.”

Jaap explains that Bluetooth was inspired by how all the instruments in orchestras play notes that “fit together.” Today Bluetooth enables everything from phones and headsets, to toothbrushes and lawnmowers, to connect through networks called piconets. According to ABI Research, the total number of Bluetooth-enabled devices is forecasted to reach nearly 10 billion by 2018.

Known by many as the ‘Father of Bluetooth’, Jaap is now in the National Inventors Hall of Fame and was recently named to the Consumer Technology (CT) Hall of Fame, and I’m proud to say, he works at Plantronics. Congratulations Jaap!

It’s just this kind of spirit of invention that’s fueling our current efforts to solve some of today’s most pressing communications challenges in enterprise and contact center environments. Employers expect productivity from their staff while in the office, from home, and from the road. Social media advances and the ability to make or break a brand with just one negative post are transforming customer service and call centers. Our personal devices have more communication capabilities than ever before, and cloud capabilities combined with sensors, beacons, apps and powerful analytics are pushing us into some very cool and still uncharted territory.

We’ve got a lot of irons in the fire here at Plantronics when it comes to innovation and exploration – from intelligent devices and software that pinpoint how employees use their headsets to embedded Smart Sensor technology and our proprietary WindSmart technology.

Like Dr. Haartsen did when he was working to develop Bluetooth, we pursue innovation because we want to solve problems. In my role as VP of Innovation and Strategy at Plantronics, I get to investigate what’s possible, collaborating with talented individuals like Jaap and other leading technologists across our organization to push the bleeding-edge of innovation and challenge the status quo. Our business isn’t just technology—we want to remove friction and make people’s lives just that much easier, wherever they happen to be and whatever they’re doing—and ultimately, help create more powerful and intuitive human connections.